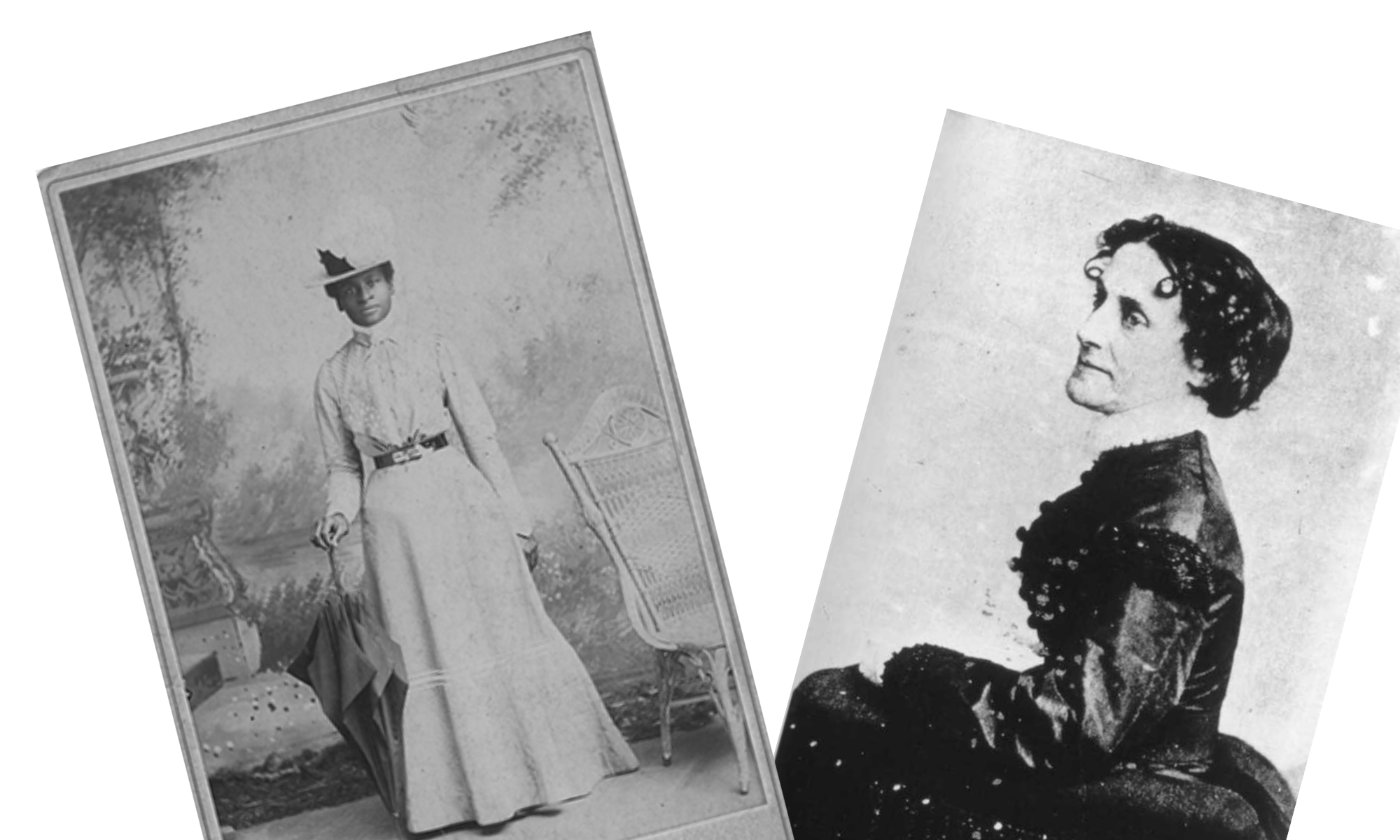 Season one of The Women To Know podcast tells the harrowing story of two brave women, Mary Bowser and Elizabeth Van Lew. Van Lew was an abolitionist living in Richmond who became a spymaster, giving information to Ulysses S. Grant and other Union generals. When her father died, she convinced her brother John (who inherited the family business) to free the family’s slaves, many of whom continued to work for the family afterward, and one of whom would become her most important intelligence asset. Elizabeth then used her inheritance ($200,000 in today’s money) to buy and free relatives of her former slaves.

One of the most important figures in Van Lew’s life and work is someone very little is known about for sure. Mary Richards was probably born in or near Richmond, and was probably born a slave of the Van Lew family, but neither of these things are certain. She was owned by the Van Lews at some point, and they thought highly enough of her that Elizabeth sent her north to be educated, presumably after she was freed, but again the time frame isn’t clear. It is established that as a free woman, she did missionary work in Liberia. She returned to Richmond and married John Bowser four days after the Civil War broke out, and then, as Mary Bowser, became one of the most important spies in American history.

Van Lew was an acquaintance of Varina Davis, the Confederate first lady, and convinced her to take on Bowser as a household servant in the Confederate White House. Bowser pretended to be illiterate, but was not only well-educated, she’s also believed to have had a photographic memory.  As such, she had constant access to sensitive information, which she passed, via Van Lew, to America’s military leadership.